Our very own Katharine Doyle had the opportunity to attend the Military Influencer Conference in Washington DC from September 8-10th.  As a former Marine and event manager of Valor Games Southeast at Bridge II Sports she was bubbling with excitement to join her ‘tribe’ and learn all that she could (…not sure if Marines are ever ‘bubbling’ but she was!).

The Military Influencer Conference (MIC) has been an annual event since 2016- this year bringing together over 1,000 entrepreneurs, influencers, creatives, executives, and leaders who are connected to the military community.  Everyone involved shares the goals of creating action, collaboration and relationships forged from the unique military experiences of service members, veterans and their spouses.

Katharine participated in most of the Social Impact track which was largely focused on topics important to Non-Profits.

“The thing that really impressed me was that it was one of the very few conferences I have been to where I met people who genuinely seemed to want to help one another out.”  Katharine reported when she got back.  “Curtez Riggs, the founder of the Military Influencer Conference, and his team to include Laura Early, the Event Production Director of MIC, and Amy Bushatz, the MIC Emcee did a fantastic job organizing and creating such a collaborating environment.”

Over the 3 days with an eye always on potential impact for BIIS and VGSE Katharine was introduced to:

Podcasting and live streaming from amazing speakers including Dave Jackson, the award-winning Hall of Fame podcaster and the man behind the School of Podcasting; Chris Krimitsos, the Chief Creative Officer of Podfest Multimedia Expo; Brian Fanzo, Podcast host of FOMOFanz, Just Try This, and SMACtalk; and James Van Prooyen (AKA VP), founder of the Military Podcast Network.

When she wasn’t learning, Katharine was talking!  She met with some of our VGSE sponsors including USAA, Wells Fargo, and the Independence Fund and made connections with businesses large and small that are interested in getting involved with BIIS and VGSE!

When Katharine came back she was bubbling over with ideas, resources and new found contacts bonded by the military experience.  She is ready to fire up planning for Valor Games Southeast 2020 and put all this excitement to use. 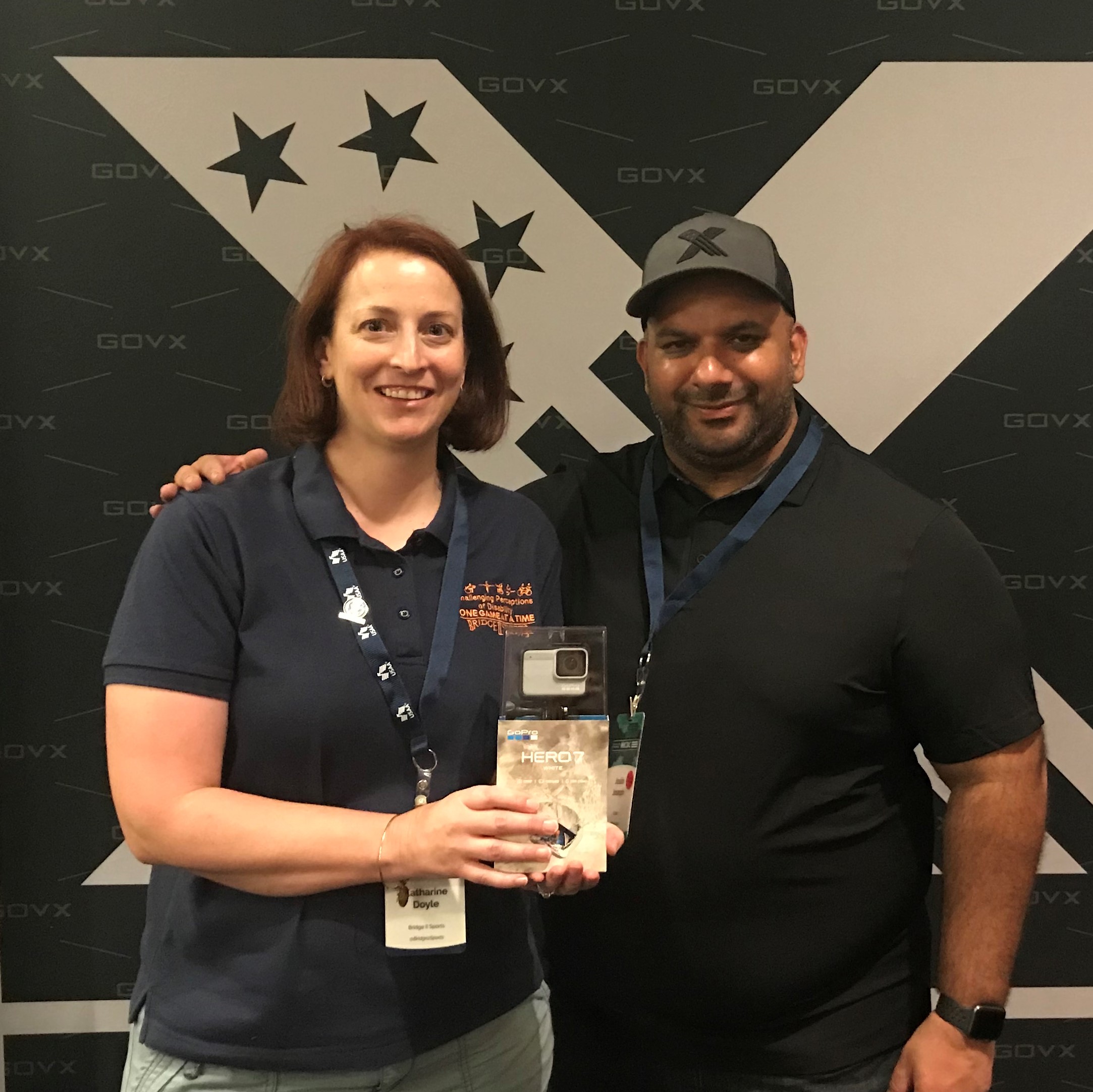 Katharine winning a GoPro to use at BIIS from GovX! 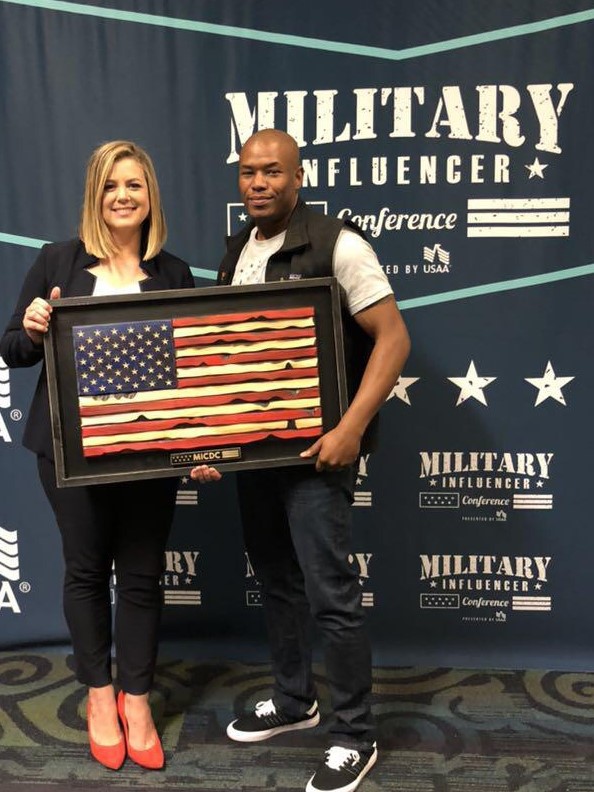 The 6-Month Trip to Practice

Fall Team Fundraiser- Get in the Holiday Spirit!
Scroll to top